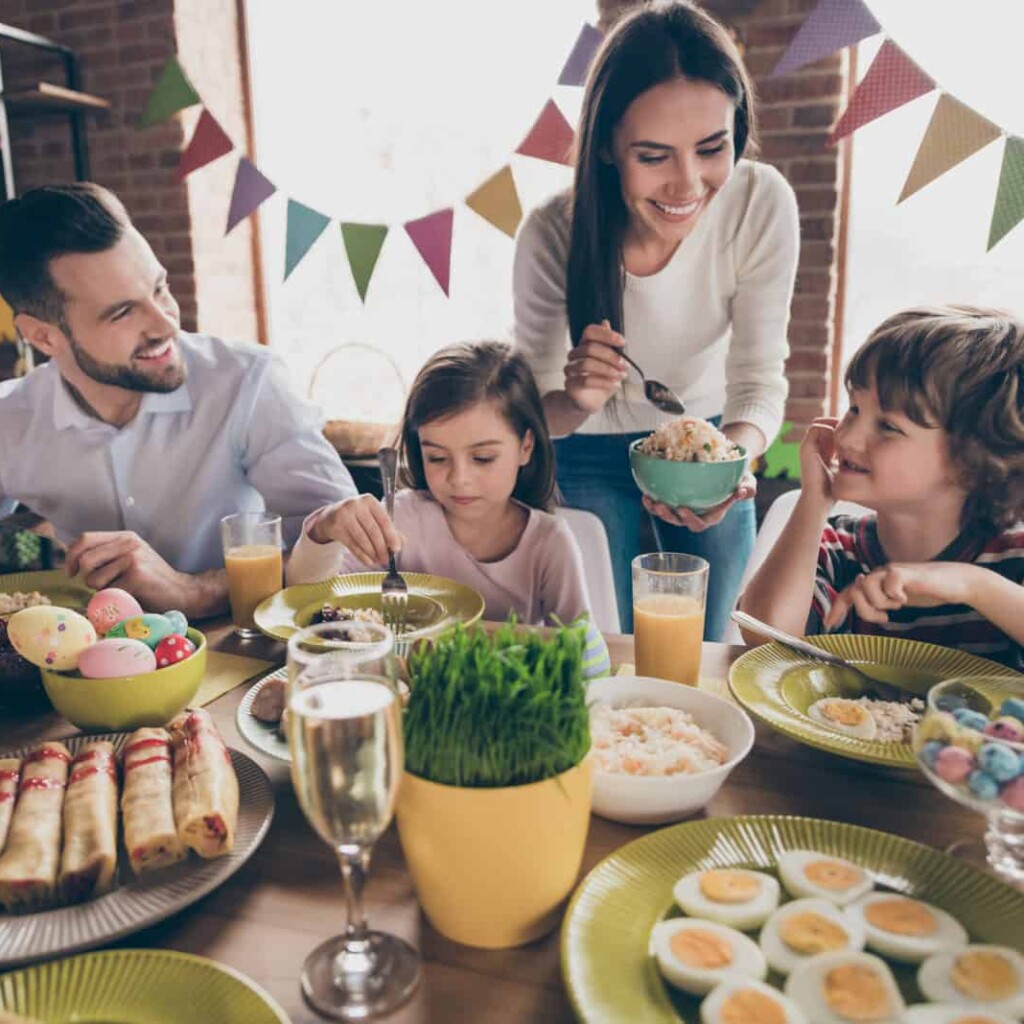 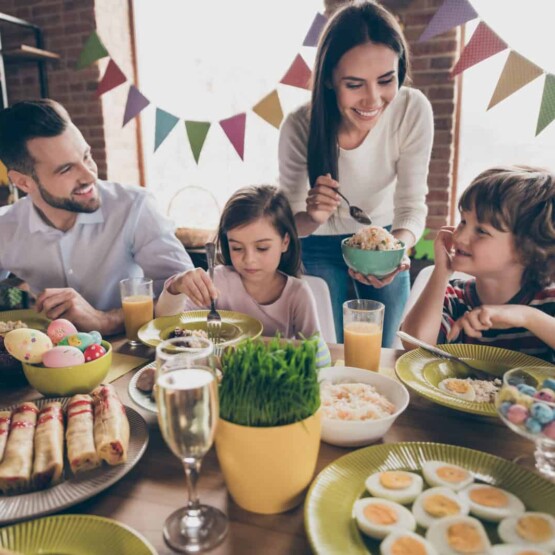 We were not the first to have the idea of the big sister party (there are other blogs out there if you search for them) but certainly in our circle of family and friends we hadn’t come across anyone else who had done this. But for us this option appealed and I think that the time and effort involved were well worth it. And it was fun!

Having a second child is (another) massive change to your way of life. You have hopefully got into the groove with your current family size, and then there’s another person to factor in. It is even more momentous for the elder sibling. Most have never known any different family or way of life. Some children are absolutely fine with the change and show no issues adapting to the new arrival, some show an improvement in behaviour, but some, of course, really struggle with the changes that happen when a new brother or sister arrives.

It was impossible to know exactly how our child would react – the same applies to everyone, really – so we had planned to do something special even before the second one came along to celebrate their new role as big sister, and to make them feel an important part of the change.

So, here is my recipe for a big sibling party.

The new baby will get a lot of attention, and this can cause feelings of jealousy in a toddler who has never had to share their parents’ attentions. Giving the older sister (three years age difference) a dedicated event to show off and introduce people to her new sibling gives her a feeling of importance,  and allows her to take pride in her role. This is, in a sense reminiscent of the ‘Love Bombing’ approach in that it has a special event with a build-up and happy memories to reminisce about and involves a focussed burst of attention on the child at times when your attention is often, necessarily, focussed elsewhere because of the needs of your newborn baby. [Love Bombing is a concerted, loving intervention that is basically about having special one on one time with your child – see Oliver James’ book (“Love Bombing”) for details].

The event needed to be successful. We were trying to build a happy memory for Big Sister to refer to. A successful big sibling party is a fun, positive, memorable event.

In this case, we decided to make it like a birthday party because our 3-year old loves birthday parties (naturally!). The concept was familiar and hence it was easy to get across to her. The more souvenirs and reminders of the party the better and the more involvement the better. Big Sister was involved in the planning and was fully aware of the reason for the party, i.e. to celebrate her becoming a big sister.

We tried to get a commercial venue, but in the end we held is at a friend’s house (with more space than our own). This made things easier and cheaper. The house already had positive connotations for Big Sister (she had already been to a birthday party there). We were lucky to have friends who did not mind us taking over their house (they were involved too).

Approximately 6 weeks after the baby’s birth. The timing was driven more by convenience than anything else, so make it a date and time that works for you, but we wanted it to be relatively soon after the baby was born, and not too close to Christmas.

5 friends of Big Sister that she is close to. A manageable size! You can make this event as big or as small as you like. Make it enjoyable for your child so if they hate crowds, avoid packing a large hall. Make it manageable for you to organise too, remembering, of course that you have a new baby to factor in to the party preparation!

Games and food were organised, just like we would for a birthday party, aiming to create a party atmosphere. In this case, this included: – dance competition (with prizes for all, best jumper, funniest dancer, most enthusiastic etc.) – pass the parcel – pin the tail on the unicorn (Big Sister got to keep the poster as a tangible souvenir = reminder of the party) – craft session, in this case colouring in cups they could take home.

Pizza, carrot and celery sticks, grapes and of course cake.

When asked her highlight from the party, Big Sister responded “blowing out the candles on the cake.” Obviously, this wasn’t a controlled experiment, and we can’t say what would have happened if we hadn’t had this party, but the Big Sister is, on the whole, great with the baby and enjoys her big sister role. We still have the unicorn poster as well as a placard saying “Big Sister Party” hanging up. We still talk about it and it remains a happy memory.

Our big sibling party went off without a major hitch, but what if it had threatened to turn into a disaster? Maybe a toddler meltdown or a big argument with friends. Obviously, you can’t plan for everything, but involving the big sibling in the plans helped her to feel engaged with what was happening. This helps to meet your child’s human need for autonomy or control. She knew what to expect which helps to meet your child’s human need for predictability, and she felt happy with what was happening. With multiple fun activities planned we could have moved the activites around if small children were struggling, but, in my experience, there is nothing like the promise of cake to focus the attention of little ones, so if the games don’t work, there’s always the feast.

How have you helped your older children welcome their younger siblings into the family?
​​

Read more about our needs and those of our children: our article Psychological human needs

David Bones is a CalmFamily consultant in West Yorkshire. He’s a busy dad of two daughters as well as his day job as a chemistry researcher at the University of Leeds. Originally from New Zealand, he moved to Leeds 7 years ago. He joined CalmFamily in 2018, impressed by the combination of science and empathy-based education.