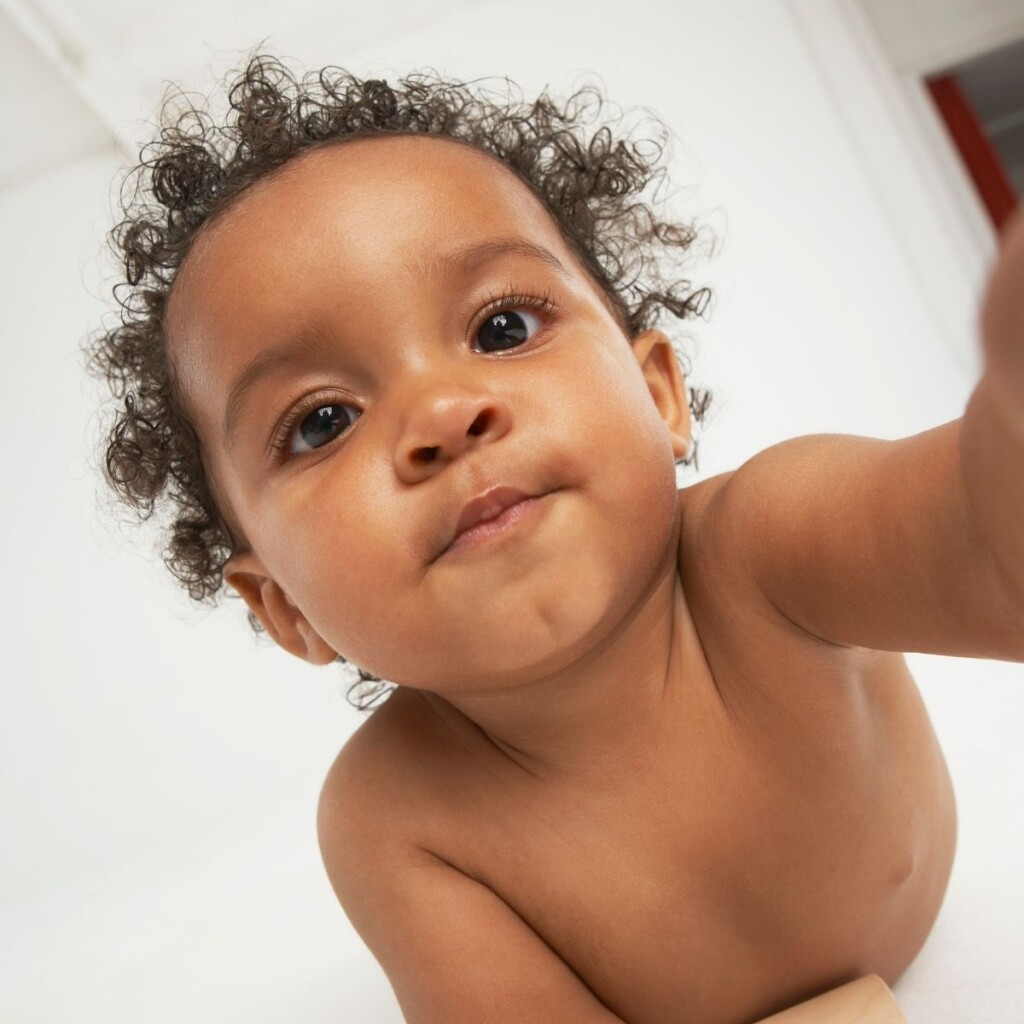 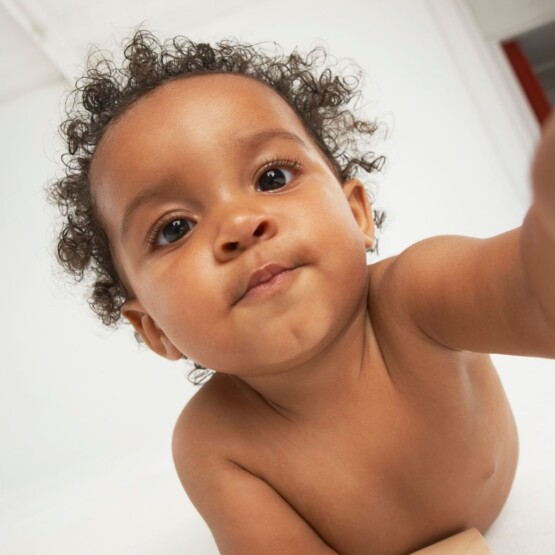 I find the science of babies fascinating. I love seeing all the research. However, I also despair often at how society ignores it! But Netflix’s new series Babies grabbed my attention immediately. This episode has touched on many issues that are emotive for parents, including breastmilk and infant feeding, and nutrition. We recognise that parents do the best they can with the support and resources available to them. Frequently, parents are parenting in less than ideal circumstances. The changes we want to see are systemic changes to services and support for parents. Nothing written in this article is intended to be used to judge the choices of individual choices. We wholeheartedly support parents to make the decisions for their families.

Hugo, with his parents Natasha & Adrien;

Nelson, with his parents Morning-Star & Charlie;

Bottle propping has significant safety risks because it increases the risk of aspiration of the milk. Once again, Netflix chose to not make a comment here.

Initial thoughts: the uniqueness of breastmilk

Read more: The many ways of milk feeding by Jeni Atkinson

Reflecting on the episode

I found this second episode really fascinating, especially its discussion on breastmilk. Significantly, I think it is really sad that we don’t understand more about what human milk is and does. This also plays into some of what I was saying about the previous episode. People receive poor advice from health care professionals because this understanding of breastfeeding isn’t there. I am really happy the documentary is showcasing breastfeeding so much.

Kate Hinde’s research into breastmilk is amazing. Clearly, it has opened a lot of eyes to how little we know so far. I loved both hearing her talking about challenging people’s views of breastmilk being an unimportant subject of study, and also her being like ‘YES I can milk a monkey!’.

Food is another contentious issue. Once again, this is an area where science and societal understanding are poorly matched. Parents still aren’t clear about the signs of weaning readiness, nor when or how it is best to introduce foods.

The science here is evolving in a lot of different ways, for example, what’s the interplay between keeping iron and other mineral stores high and the gut microbiome? Are these factors clearly distinguishable? Whilst the weaning guidelines in the UK remain unchanged since 2003, it seems likely that this is an area in which research will continue to support our understanding in the coming years.

Families with a history of allergies and asthma will also be interested in the research into microbiomes. My family has numerous allergies as well as a history of childhood asthma, now part of me wonders whether we need to add a pet (we won’t!). In the future, it will be fascinating to see how such medical conditions relate to microbial exposure during infancy!

Once again, as in the first episode, it is wonderful to see a range of family structures. For example, they included blended step families, interracial relationships, twins, and bilingual families. I hope that this trend continues.

Have you watched Babies on Netflix? I would love to hear your thoughts on Episode 2! What did you find most interesting?