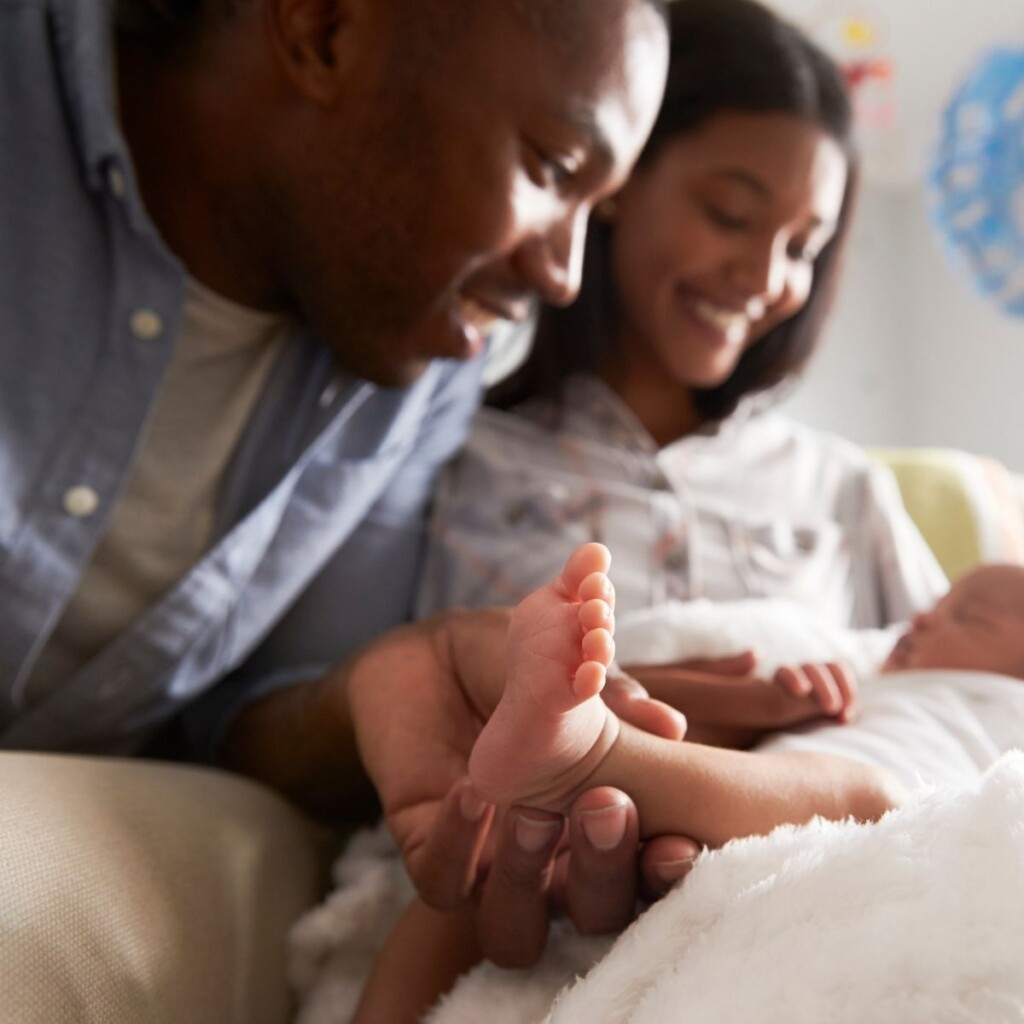 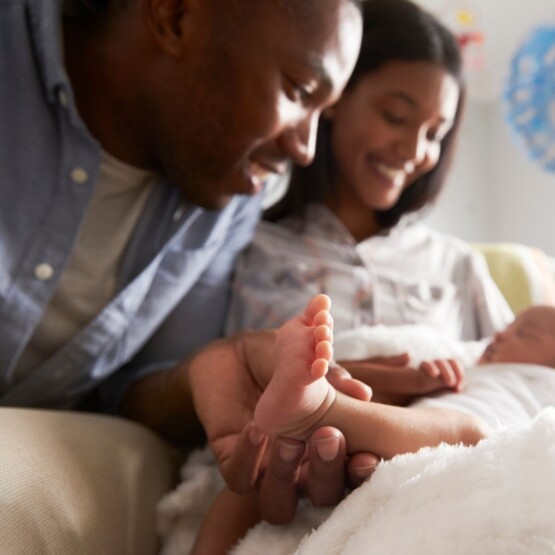 I’m fascinated by the science of babies. I love seeing all the research. And despair often at how society often ignores it! But Netflix’ new series Babies grabbed my attention immediately. I am going to share my thoughts on this documentary and I would LOVE to hear yours!

Willow, with her parents Rachel & Adam;

Dakota, with her parents Destiny & Shawn;

Eric, with his parents Josh & Isaac

Reflecting on the Netflix’ Babies

The first episode of Netflix’ Babies introduces us to the format the documentary will follow. Three scientists will discuss areas of research related to the topic of the episode (in episode 1 it’s love) and we will follow a couple of babies and their families as well.

It’s an interesting format, as it puts the emphasis on the science rather than the families. I’m not sure that it comes across as very accessible, however. I’ve seen a fair few people complaining about the lack of babies! For me, though it was great, and confirmed a lot of my CalmFamily training and the concepts we use in BabyCalm and ToddlerCalm.

Researching parents and babies: nobody wants to know

Oxytocin is a big part of bonding and isn’t solely related to a process triggered by pregnancy. Oxytocin increases in anyone who is interacting regularly with the baby no matter the biological relationship. It’s all about the touch and skin to skin.

It’s great that scientists are now pursuing this research more widely. My inner feminist wants to discuss why this research is only beginning now, as well. However, it’s sad that people are still telling researchers that no-one cares about research into women and babies or that there’s no money in it.

I found it really quite painful to hear parents report that health care professionals still give advice that contradicts all research findings. Destiny reports her paediatrician telling her to nurse less often so tiny Dakota doesn’t start ‘using’ her. Until we can repair the division between what science shows and the advice health care providers offer we do parents a massive disservice.

Netflix’s decision not to comment on this advice risks the audience of Babies believing that this advice is accurate and helpful. Actually, it is not based on the scientific evidence at all.

I found it incredibly positive as well to show so much breastfeeding during the program, especially presented without comment. Frequently documentaries obscure or hide breastfeeding, or present it as unusual, so this was a refreshing change.

Netflix’ Babies: the scientists and their specialisms

I read more into the research covered by this programme. For some of these scientists, the research, as discussed in this episode, is not their most recent work. They are pursuing all manner of cutting edge research into early childhood. Professor Feldman’s area of expertise is in longitudanal studies of the connections between biology and behaviour. Ed Tronick researches factors affecting infant and parental mental health. His ‘still face’ experiment continues to be a key tool for investigation in this area. Anne Rifkin-Graboi is the head of the Singapore National Institute of Education and is overseeing a range of publications from breastfeeding to language development and preschool behaviours. These are people who will shape the direction of research and care in the future – one suggesting a much more child led model than we have right now.

Have you watched Babies on Netflix? I would love to hear your thoughts on Episode 1! What did you find most interesting?